(Photo by Jonathan Borba on Unsplash)

When I work with women who´re struggling to create what they desire in their relationships I see two patterns that are holding the life they want at arm´s length – “falling in love“ and attaching themselves to the other person too soon (while ignoring all the red flags) and the tendency to pull other people along.

More often than not it all comes down to a skewed perception of how a healthy relationship and partner looks like and most importantly feels like. It´s as if they were looking for a destination without a road map and wondering why they always fall short. And instead of questioning whether the other person is ready for a committed relationship, they start asking questions like “What´s wrong with me?” and “How can I fix myself to attract what I want?”

There´s nothing wrong with you and the belief that you need to change before you can have what you want is exactly what keeps you stuck in this vicious cycle.

This article is for you if you are used to:

– being the fixer, solver, and savior

– not feeling worthy of what you truly desire

– trying to prove your worth and win people over

There´s an emotional and energetic blueprint underneath these kinds of behaviors that keeps women attracted to disempowered men.

How do you spot a man who is not in his power and who´ll gladly let himself be pulled along?

Disempowered man is flaky, non-committal, and indecisive. He doesn´t follow through and always finds a “reasonable” excuse. He doesn´t know how to back himself up (a lack of integrity + a lack of boundaries) and so he won´t know how to support you either. Rather than coming in with strength, appreciation for who you are, groundedness, and stability, he´ll be hot and cold and make you question whether you´re “good enough” for him.

He´ll rely on your help and you´ll instinctively know that you can´t count on him to provide you with the same attention, loyalty, and effort that you´re able to offer, but you keep talking yourself out of every red flag and intuitive hint.

Until you can cultivate your own empowered feminine energy, you´ll always see the disempowered man as a little boy who needs your help and saving.

The thing is, a woman who puts up with this kind of behavior is persuaded that this is as good as it gets. She either can´t recognize an empowered masculine man (because she doesn´t have the road map = she doesn´t know how it feels to be in his presence) or his energy might feel frightening because it´s so different from what she was used to.

Which leads us to father wound. If a woman has never experienced healthy, protective, and supportive masculine energy and if she was her father´s keeper or if he was absent or emotionally unavailable, she´ll more often than not gravitate to disempowered men, because they paradoxically feel „safe“ at first.

She´s so used to leading with her masculine energy (because at some point in time she had to) that over-giving and over-functioning are her second nature.

She hopes that if she tries hard enough, he´ll see how amazing she is and he´ll change.

However, you can´t save a disempowered man or (my favorite) “inspire“ him with your energy and standards to rise up. He´s just not capable of doing so and he has to dedicate himself to his own inner healing before he can become empowered. But it’s not your role to be his savior, guide, psychologist, or teacher.

You want to make sure that you value how you feel over anything else.

If someone makes you feel drained, insecure, or second-guessing yourself, you just let them go, because you trust that what you truly want won´t miss you. And by leaking your energy on what is not healthy for you, you remain unavailable for fulfilling connections. 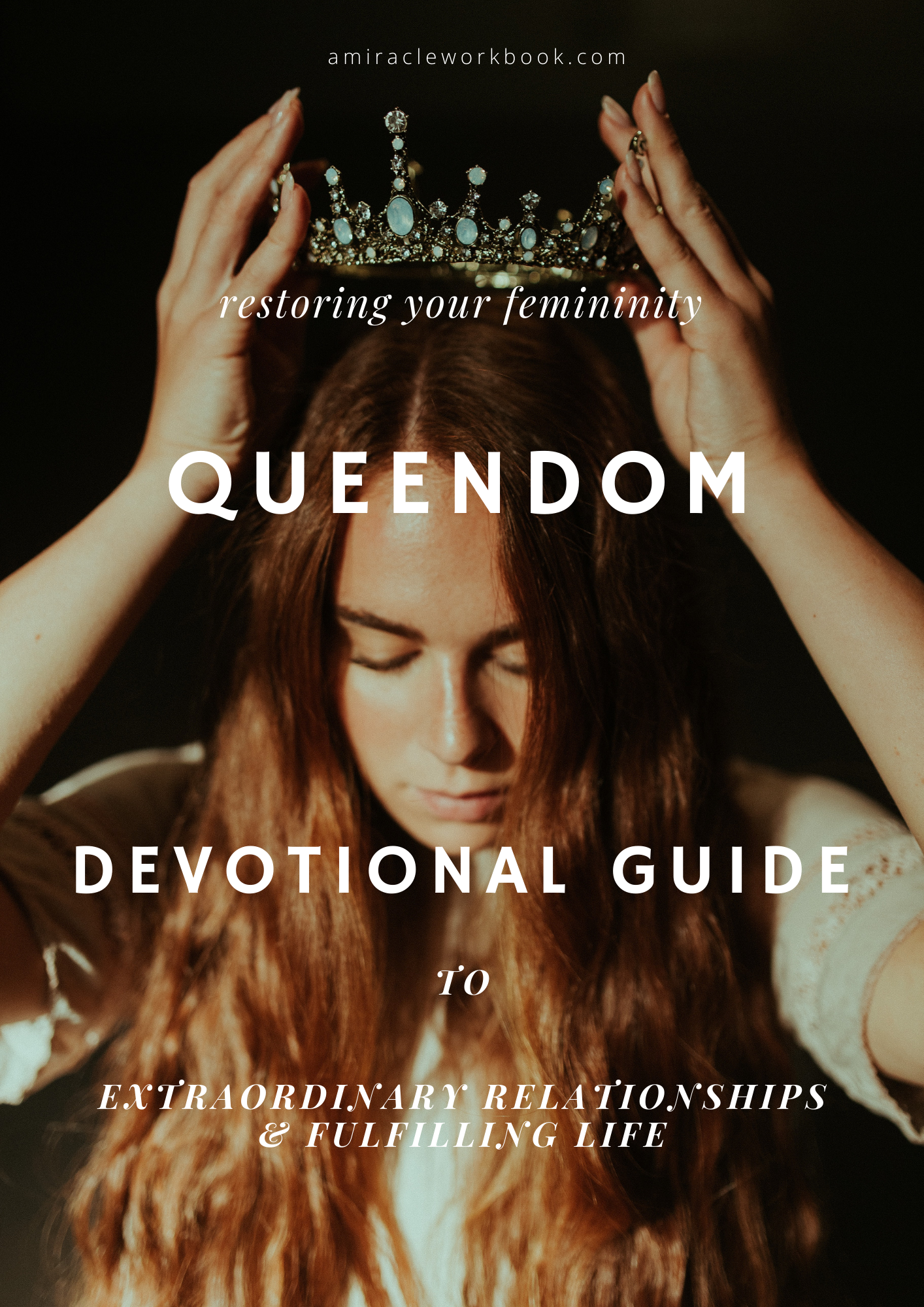 This website uses cookies to improve your experience while you navigate through the website. Out of these, the cookies that are categorized as necessary are stored on your browser as they are essential for the working of basic functionalities of the website. We also use third-party cookies that help us analyze and understand how you use this website. These cookies will be stored in your browser only with your consent. You also have the option to opt-out of these cookies. But opting out of some of these cookies may affect your browsing experience.
Necessary Always Enabled
Necessary cookies are absolutely essential for the website to function properly. This category only includes cookies that ensures basic functionalities and security features of the website. These cookies do not store any personal information.
Non-necessary
Any cookies that may not be particularly necessary for the website to function and is used specifically to collect user personal data via analytics, ads, other embedded contents are termed as non-necessary cookies. It is mandatory to procure user consent prior to running these cookies on your website.
SAVE & ACCEPT
Loading Comments...